in stoc
Skip to the end of the images gallery 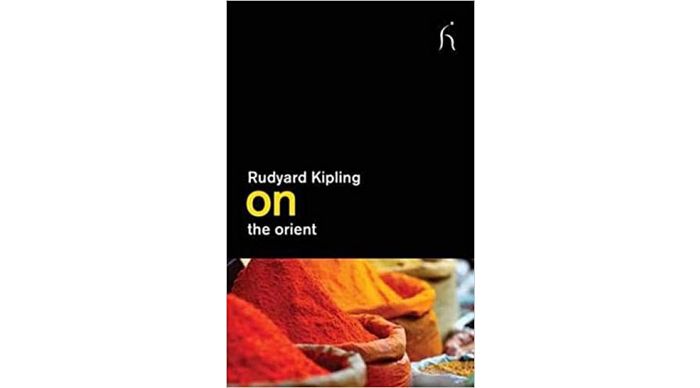 Skip to the beginning of the images gallery
Descriere produs

Rudyard Kipling spent many years abroad and his relationship with India is explored in several of his works, both fiction and non-fiction. After leaving school, Kipling was sent to Lahore to take up a job at a local newspaper. He would go on, a few years later, to take up a post at the Pioneer in Allahabad.

Kipling said that only a few hours after arriving in India: 'my English years fell away, nor ever, I think, came back in full strength - ' Whilst working for the Pioneer Kipling wrote a series of sketches about life in India. In 1889, he left India to become the Pioneer's roving correspondent; he would travel to Burma, Singapore, Hong Kong, Canton and Japan.

This collection comprises essays from both his sketches of India and the rest of the Orient, showcasing Kipling's observations, opinions and itinerary. Although his writings might feature in some places outdated opinions and points of view, his eye for detail, character and colour, along with his masterful style, give these pieces a timeless feel and shed new light on the writings of a writer with which we thought we were familiar.